KTM is an Australian manufacturer and also one of the largest motorcycle manufacturing companies in Europe. It was established in Upper Australia in the year 1934 by an engineer named Hans Trukenpolz. The company began its journey as metal working station where it was named as Kraftfahrzeuge Trunkenpolz Mattighofen. In the year 1992, the company KTM Sportmotorcycle AG was established independently from where it began its journey as motorcycle manufacturer. The company manufactures road bikes and street motorcycles in two wheeler segment.

Currently KTM is operational in many parts of the world. In India, 390 Duke and KTM 200 Duke are produced by KTM.

Why Is It Important to Have KTM Bike Insurance Through Coverfox? 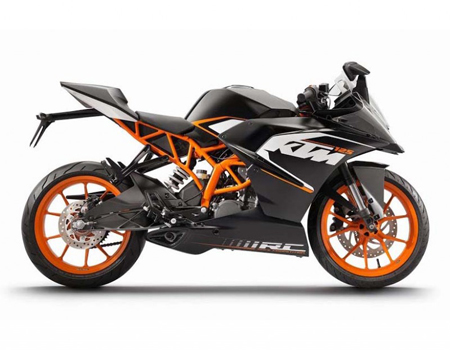 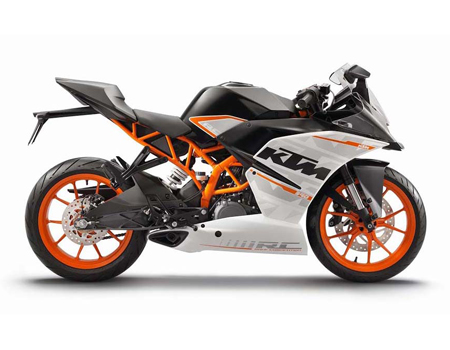 Essential Information about Insurance for your KTM Bike

Add-Ons For Your KTM Models Insurance

What is Covered under a Comprehensive KTM Bike Insurance?

What is not Covered under a Comprehensive KTM Bike Insurance?