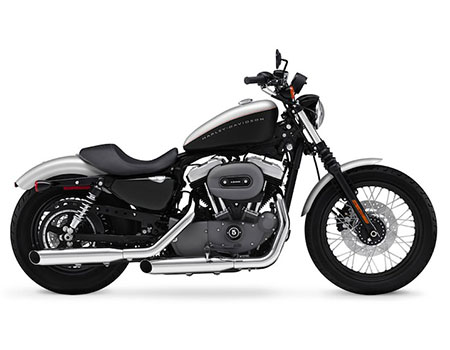 Initially introduced in the year 1957, the Sportster series is undoubtedly one of the longest running production motorcycle moniker in Harley’s portfolio. The Sportster is designed and engineered for riders who believe twists and turns are a vital part of bike riding. While most Harley motorcycles adorn a large dimensional figure and are lower slung to optimize high speed cruising stability, the Sportster series is squarely aimed to attack corners at insane speeds. Currently, the Indian Sportster lineup includes these motorcycles SuperLow, Iron 883 and Forty Eight.

Bikes that come with the Harley Davidson insignia are famous for being agile and powerful, and provide a sense of confidence to the rider that he/she can never find from any other bike manufacturer, and the Sportster series does indeed tick all the right boxes.