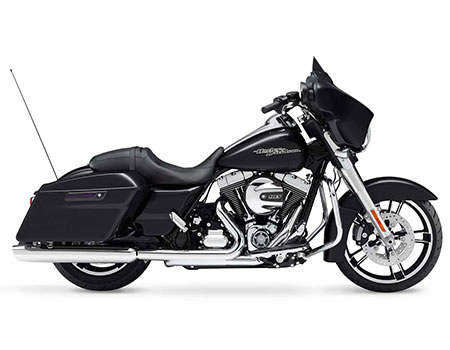 The Touring series consists of two motorcycles, a production level product and a limited edition bike, that are squarely aimed to accompany their owners on long road trips and escapades. As a result, the bikes are designed to sit comfortably during long journeys, with ample amount of comfort and features that enhance convenience of both rider and pillion. The Touring series is designed and constructed under the company’s Project Rushmore, under which the manufacturer has taken feedback from existing customers and has incorporated the suggested measures in its product lineup.

The Touring series is designed to be powerful machines that can cruise at triple digit speeds all day long without even skipping a sniff. Both vehicles feature different powertrains, giving them their own individuality.