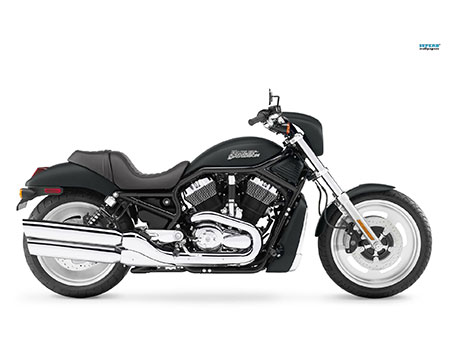 Initially launched back in 2009, the V-Rod was considered a breakthrough product in Harley Davidson’s product history, as it was equipped with a liquid cooled engine rather than a conventional air cooled setup. The V-Rod is a tasteful blend of imposing and modern looks and respectable power figures. It is often regarded as one of the most hard core motorcycles ever built under the HD umbrella.

Despite its massive size and scale topping weight, the V-Rod has been supplied with sufficient number of horses by the massive V-Twin engine, that makes the bike feel peppy across a wide range of rpms.

With a weight of more than 300 kgs, the bike is a pain to ride in stop-go traffic

While buying a premium motorcycle like the V-Rod, the advantages of an Anti-Theft package should be duly studied upon