Nissan Motor Company Ltd is a Japan based automobile manufacturer that sells its vehicles under Nissan, Infiniti, Datsun and NISMO marques. Headquartered in Yokohama the company was originally established in 1911 by Masujiro Hashimoto as Kwaishinsha Motor Car Works. It was later in 1934 that the company emerged as Nissan Motor with its first manufacturing plant situated in Yokohama. Ever since then, Nissan has been successful in seizing worldwide attraction and continues to believe in the popular Nissan jingle "The power comes from inside". Over the years, company has been bestowed with various national and international level honors including the prestigious ALG Residual Value Awards for best fullsize car which it won 4 years consecutively from 2009 to 2012.

Nissan Car Insurance premium rates for the top Nissan Cars are as follows: 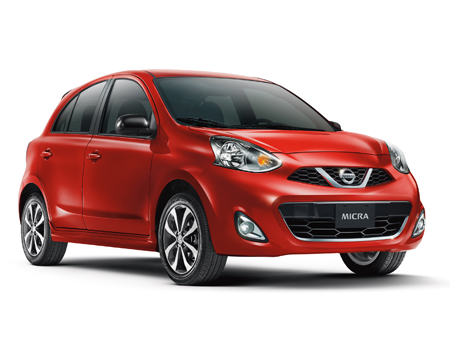 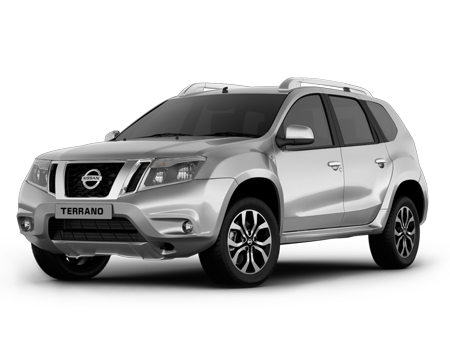 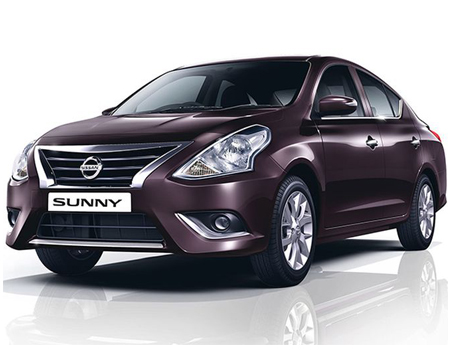 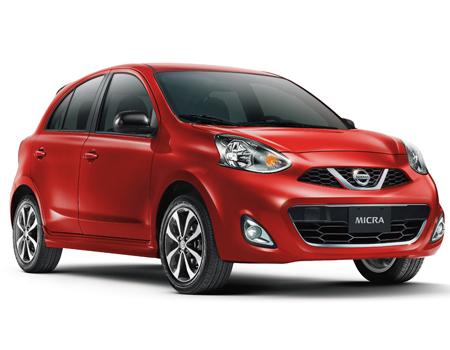 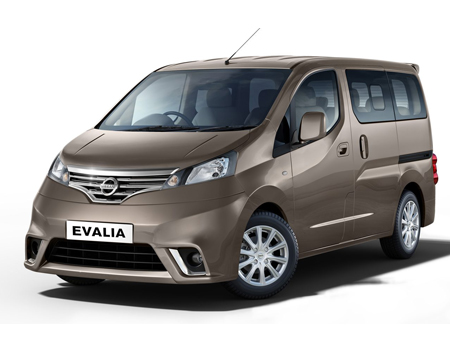 Get Lowest Rates for Car Insurance

Why Is It Important to Have Insurance For Nissan Car Through Coverfox?

Essential Information about Insurance for your Nissan Car

What is covered under a Comprehensive Nissan Car Insurance ?

What is not covered under a Comprehensive Nissan Car Insurance ?

Get Lowest Rates for car Insurance