Already Bought from Coverfox?
Renew here in 2 steps
3 Day Express Claim Service FREE
We pick your car, get it repaired & drop it back.
3000+ Cashless Garages
Never worry about payments
4.7/5

Get details on Mercedes Benz car insurance online at Coverfox.com Mercedes Benz is an elite German auto manufacturer, which is a division of the German automotive company Daimler AG. The company produces a wide range of luxury automobiles including passenger cars, buses, trucks and coaches. Headquartered in Stuttgart, Germany the company was established in 1926 followed by the merger of Karl Benz's, a German engineer and Gottlieb Daimler's companies into the Daimler-Benz Company.

The company also shares a vivid history in the world of Motorsports and is the official engine supplier for the second oldest and most successful F1 team, McLaren racing and in 2014 Mercedes grabbed the F1's constructor title dominating throughout the season. Mercedes Benz is also the official sponsor of the German national football team and provides naming rights for the stadium Mercedes-Benz Arena situated in Stuttgart. Mercedes-Benz has had a rich legacy in India dating back to the 20th century. 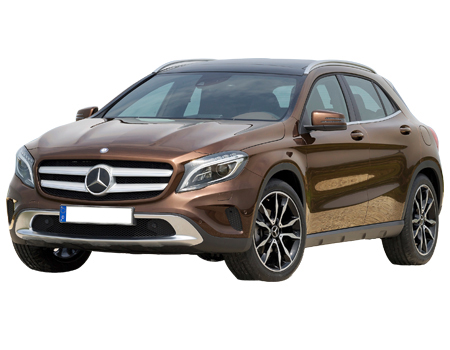 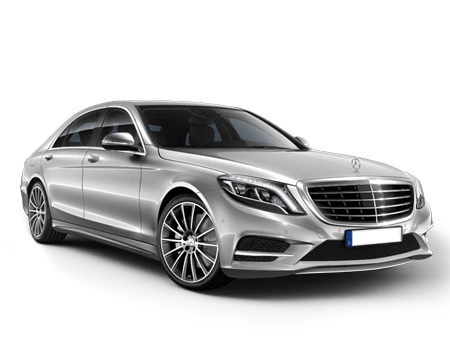 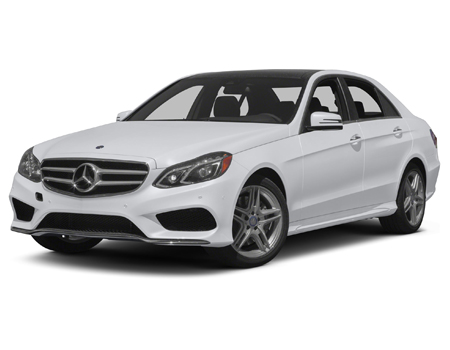 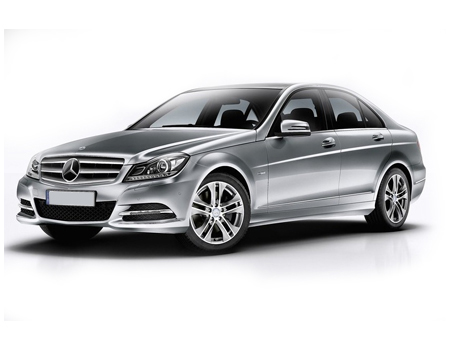 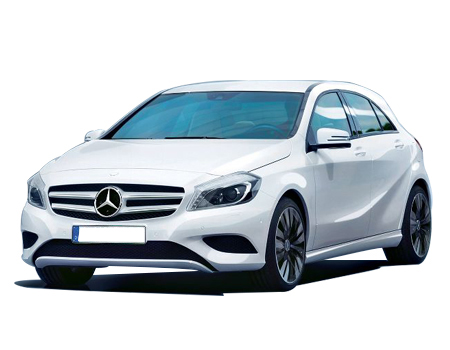 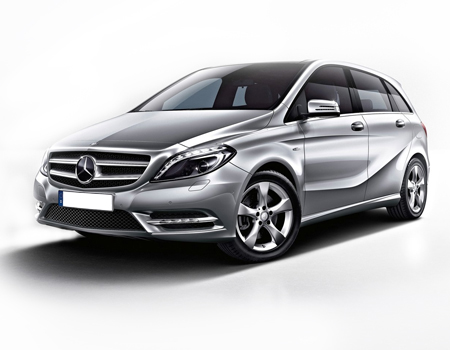 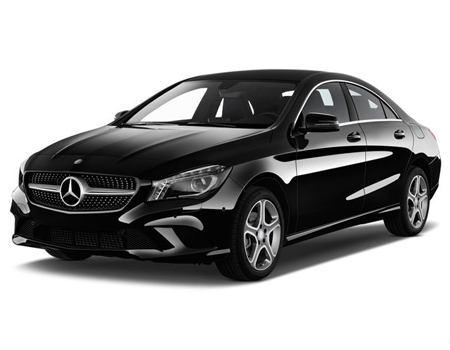 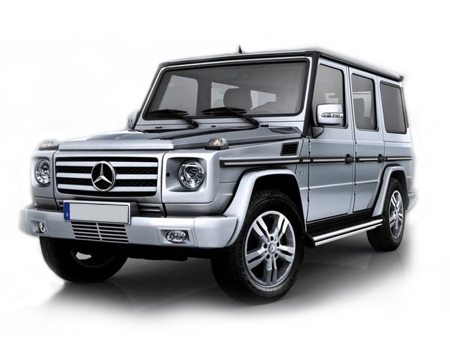 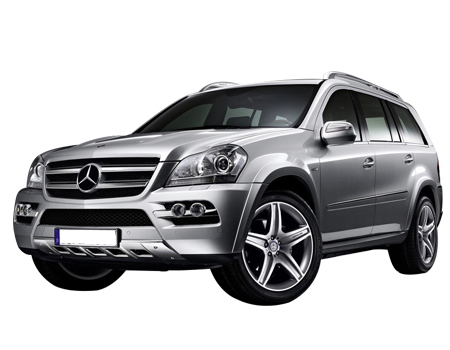 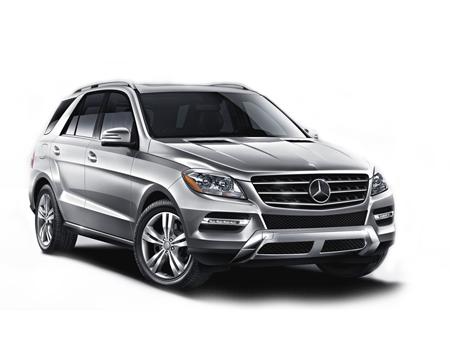 Add-ons For Your Mercedes-Benz Car Insurance

Zero Depreciation
This add-on is for the repair or replacement expenses of plastic, rubber, glass, and other materials that standard policies would otherwise not cover.

NCB PROTECTION
This add-on provides a discounted premium on your no-claim bonus year-on-year, even after claiming during the policy period.

ENGINE PROTECTION
This add-on is for the times when the monsoons are at their destructive worst, and leave your car's engine vulnerable to flooding.

INVOICE COVER
This add-on helps you recover as much as the car's on-road price or Insured Declared Value in total loss (such as theft or a terrible accident).

Why Is It Important to Have Mercedes Benz Car Insurance Through Coverfox?

Third-party Liability Insurance:
Comprehensive Coverage
What is covered under a Comprehensive Mercedes Benz Car Insurance?
What car insurance does not cover for your Maruti Suzuki car

The market of high-end cars is increasing at a rapid pace in India and Mercedes-Benz hold a significant position in the total market. The German automaker has spread its roots in India at a consistent pace and with the growing demand of its cars, the company aims to further improve its dealer network. Currently the company has its presence in more than 30 cities and has a dealer network of 46.